All notes by Ben Sherwin

This is California?
Clearly the weakest of the 4 flights, these wines had a Bordeaux feel to them.Now We're Rolling
There seems to be a sea change with the '95 from an Old World style to the classic California profile.Opulence and Structure Surrounding a Weakling
The '98 really sticks out like a sore thumb between these two beauties.Flight of the Flights
The '00 is pretty good for the vintage, but the '01 and '02 are a great yin and yang that will be drunk and compared for years 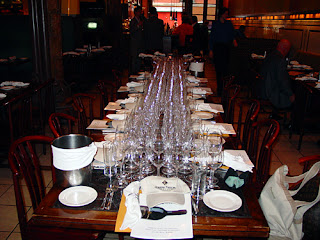 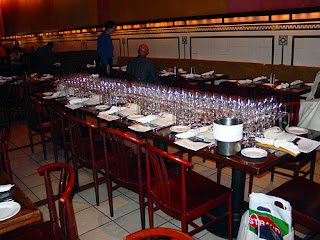 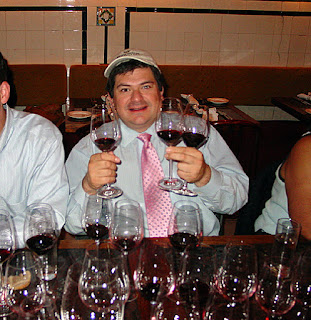 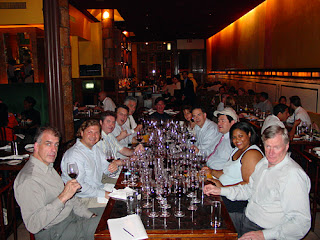 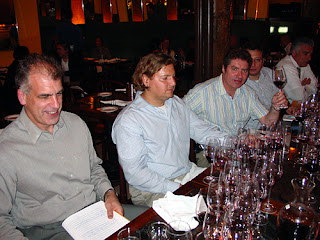 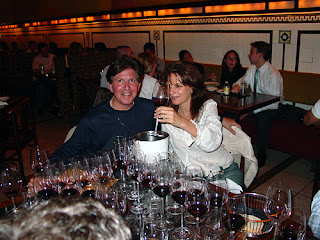 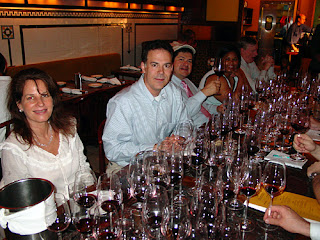 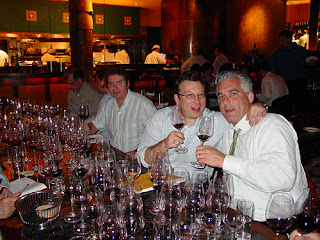